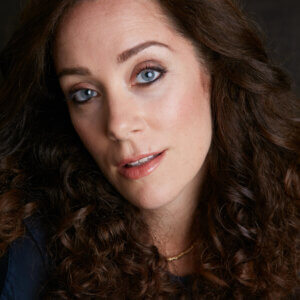 Accomplished: Elevating the prestige of the evening by building relevant narrative content, engaging highest level of presenters and performers, and filling the house to capacity.

Accomplished: secured multiple mentorships and observatory programming with multiple Broadway and Tony winning directors and choreographers which allowed the programming to exist under an unanticipated departure of leadership staffing.

Accomplished: Spear-headed, developed and grew the voice department from non-existent to a thriving vocal program, and eventually musical theater program and summer camp.