The Art Gallery of Greater Victoria

The Art Gallery of Greater Victoria AGGV is a public art museum that was formed in 1945. Located in Victoria, BC, on the southern tip of Vancouver Island, the City is part of the Capital Region and encompasses both rural and urban communities. Victoria is the capital city of British Columbia and the metro core of the Capital Region, with a population of approximately 390,000 and a diverse historical, architectural and multicultural makeup.

Recognizing its role in presenting significant art in both the historic and contemporary fields, the Gallery has been assembling work from around the Pacific Rim and has significant works of art produced in the region and that represent Canada’s complex histories, both nationally and locally.
Today, The AGGV has the largest public collection in BC with over 20,000 works of art, and is the second largest art gallery in BC, both in scope and size. The Gallery also has one of the most significant Asian art collections in Canada, and a new Curator of Asian Art was appointed just over
a year ago.

The AGGV has a strong reputation in the community and each year the Gallery reaches in excess of 100,000 people in paid admissions and through educational and outreach programming and its interactive collections database and website. The Gallery’s touring exhibits also reach tens of thousands of visitors at host venues provincially, nationally and internationally, linking the world back to the Region. 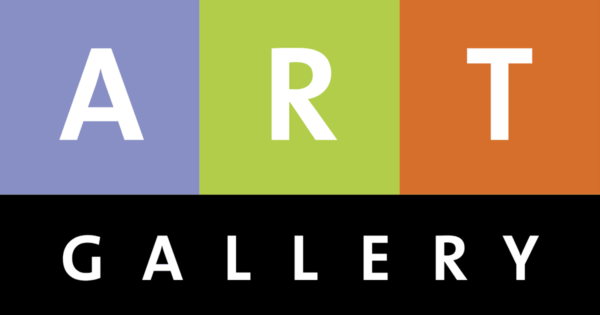