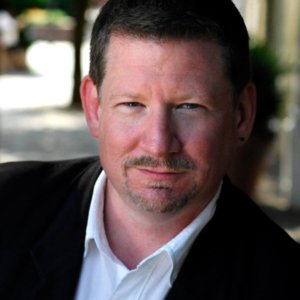 An experienced, successful, dedicated theatrical Producer/Director/Artistic Director/Producing Artistic Director/Theatre Manager/Manager/Project and Programming Manager with years of hands on varied experience.  Passionate, enthusiastic, tireless, a true problem solver and able to lead.  Greatly enjoy working with teams of artistic people in a collaborative atmosphere to achieve great success. Interested in becoming an integral part of a producing or performing arts organization which not only entertains, but engages the community and supports Arts education.

EXPERIENCE:  Within the last 8 years

A Christmas Story – The Musical

Music and Lyrics by Benj Pasek and Justin Paul

A Christmas Story – The Musical

2013 National Tour: Ending at the Theatre at Madison Square Garden

Overseeing all aspects of main stage productions for

Music and Lyrics by – Albita Rodriguez and Ryan Scott Oliver

Scenic and costume designs by – Ruben and Isabel Toledo

“AFTER MIDNIGHT” – Directed/Choreographed by Warren Carlyle

Overall responsibility for the successful initiation, planning, design, execution, monitoring, controlling and overseeing all aspects of each production including budgets, Artistic teams, designers, worked with Broadway producers of each production and their management teams.  Accepted bids, arranged schedules, auditions, negotiated contracts and hired shops, Oversaw teams and made sure timeline was met.

ARTISTIC ADVISOR TO THE BOARD

**Directly involved with the design, construction and fitting out of

Award winning director of full scale musicals and plays at theaters throughout the northeast.  Concentration in large scale musicals.  Continued reputation of staying within or under budget while maintaining critical and financial success.  Most recently directed the critically acclaimed NJ premiere production of “A Christmas Story-The Musical”.