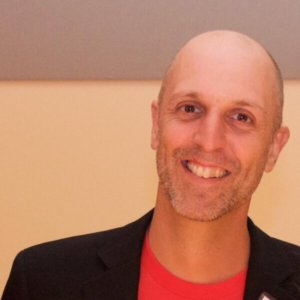 Co-Founder, Wisconsin Story Project 2008-2011
– Co-founder and co-producing artistic director of company founded to “creatively share the stories of Wisconsin.” With WSP, co-wrote Cancer Stories in 2009, and authored Uncivil Disobedience in 2011. Both pieces are grounded in oral history coupled with historic research, and are written using verbatim or theatre of testimony techniques. WSP also hosted monthly “Storyshares” and encouraged communities to record and share stories in new and accessible ways.

Freelance Writer January 2005 – Present
– Projects have included one book, Careers in Technical Theater, as well as dozens of articles on the theater for publications such as American Theatre, Dramatics, Stage Directions, DramaBiz, and others. Works for the stage include Cancer Stories, Uncivil Disobedience, and short pieces included in The Suitcase Dreams, TRASH, and Out of the Fire: The Banned Books Monologues.