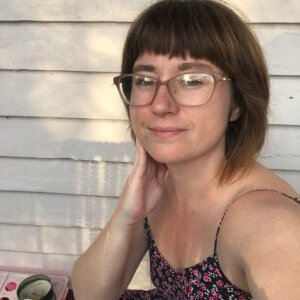 Resume posted by marygoldie in Museum and Gallery.

I am a museum and gallery professional who has recently relocated to Dallas from New Orleans.

-Distinction in Urban Anthropology awarded at Goldsmiths-University of London

-Sole producer of all volunteer training manuals and newsletters.

-Instrumental in creating  new volunteer positions such as attendants for a new art gallery space in the Besthoff Sculpture Garden expansion.

-Creator of supplemental programming for volunteers including curator and docent led tours and volunteer social events.

-Donor events and outreach as part of the museum’s development department.

-Provider of lesson planning and supervision of preschool students.

-Responsible for the digitization of thousands of French and Spanish 18th century New Orleans court documents.

-Digitized 19th century  runaway slave advertisements as part of the Freedom on the Move project.